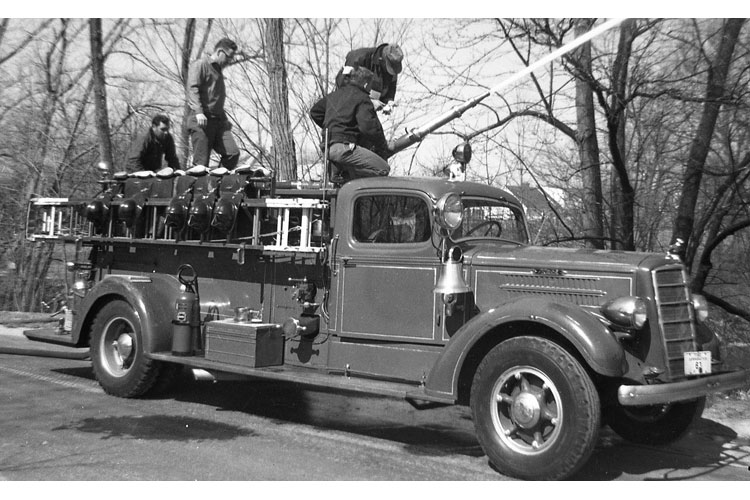 The other day I was reading about the seven cardinal sins. They’re an assemblage of traits good people of faith should not embrace. They include excessive pride, greed, lust, envy, gluttony, wrath, and sloth. That pretty much describes the Raisin Squad at morning coffee. (The most dangerous place in the firehouse kitchen is between a white hair and a box of donuts. It can get ugly.) Cardinal means fundamental or basic. It has nothing to do with religion. The only time religion is discussed in the firehouse is when an old timer occasionally thanks the good Lord he got up on the right side of the grass. We’re always discussing “happenings” in the fire service that are downright aggravating. Harry says they’re sinful.

I tried to steer the conversations toward apparatus design, but they kept going back to the first-due engine. Bear in mind that these geezers are talking about “stuff” they’ve seen in person and on television, heard on their scanners, read in the papers and magazines, and observed on the Internet (for the few who’ve mastered computers). I tried playing devil’s advocate, defending the first-due engine crews. It didn’t work. And, we couldn’t limit ourselves to just seven. Some include the following, with the Squad’s comments in italics: