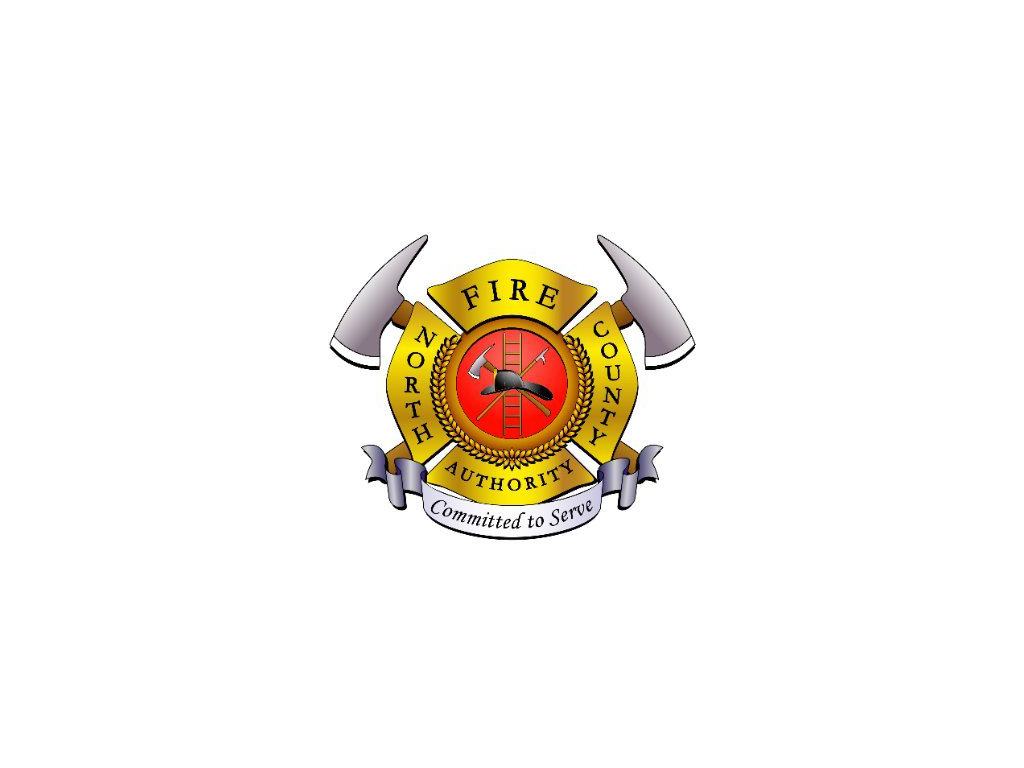 According to a report from ABC 7 News, a firefighter in Daly City, CA, is in serious condition and another is in fair condition after two apparatus collided at an intersection Friday morning.

A truck company and an engine company were both responding to a call code three when the crash occurred, according to the television station. The apparatus sustained significant damage and both injured firefighters lost consciousness at the scene, the report said.

Fire Capt. Mike Chavez is listed in fair condition and Engine Operator Chris Baldwin is in serious condition. The cause of the crash is under investigation.