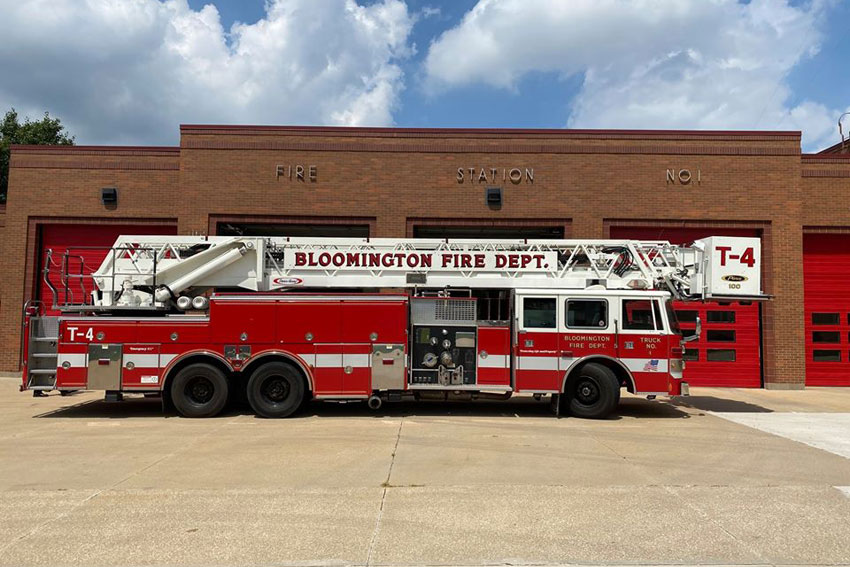 Decatur Fire Department’s Tower One ladder truck​ was taken out of commission after being hit by a motorist who ran a red light. The driver was later booked on a preliminary charge of drunken driving.

Battalion Chief Jim Ohl estimated the damage was in the thousands of dollars. A new replacement truck would cost about $1 million.