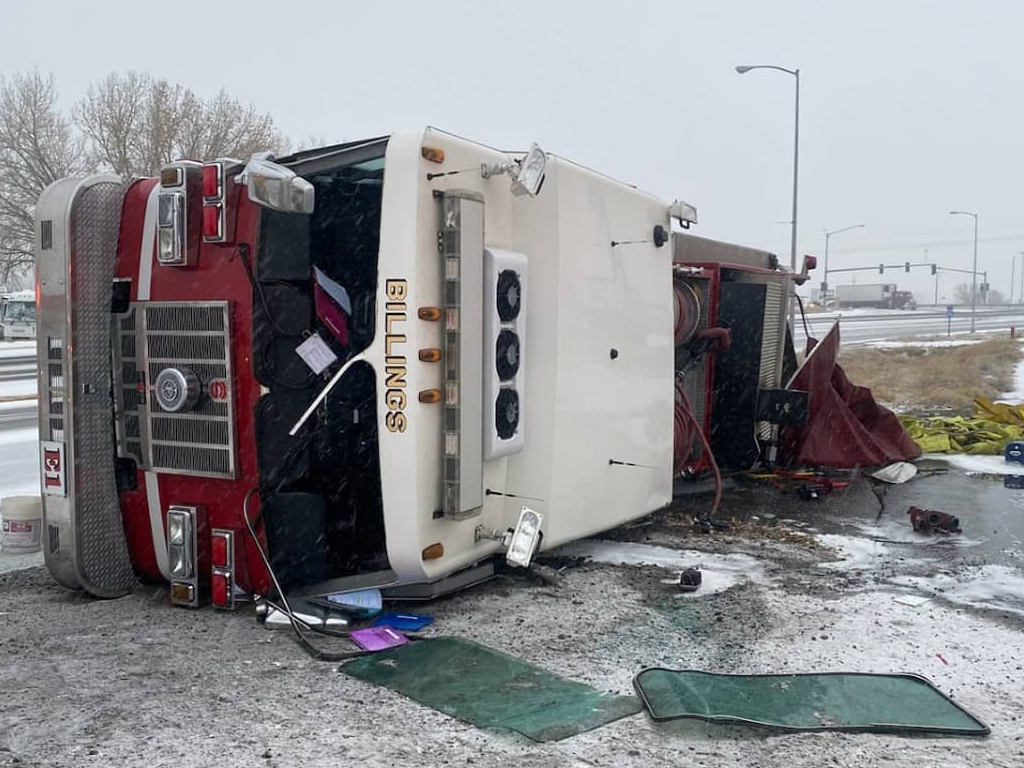 The cost to repair collision damage to a Billings, MT, Fire Department pumper exceeds the value of the truck, so a decision to buy a replacement has been made, according to a report broadcast by KTVQ television station.

The station said a decision was made recently by the Billings City Council to buy an additional truck to replace one damaged in a rollover crash early in February.

The damaged engine was scheduled for replacement in 2024, according to the TV station, which also reported the city should have enough funds in its equipment budget by the end of the year to cover the cost of the third engine.