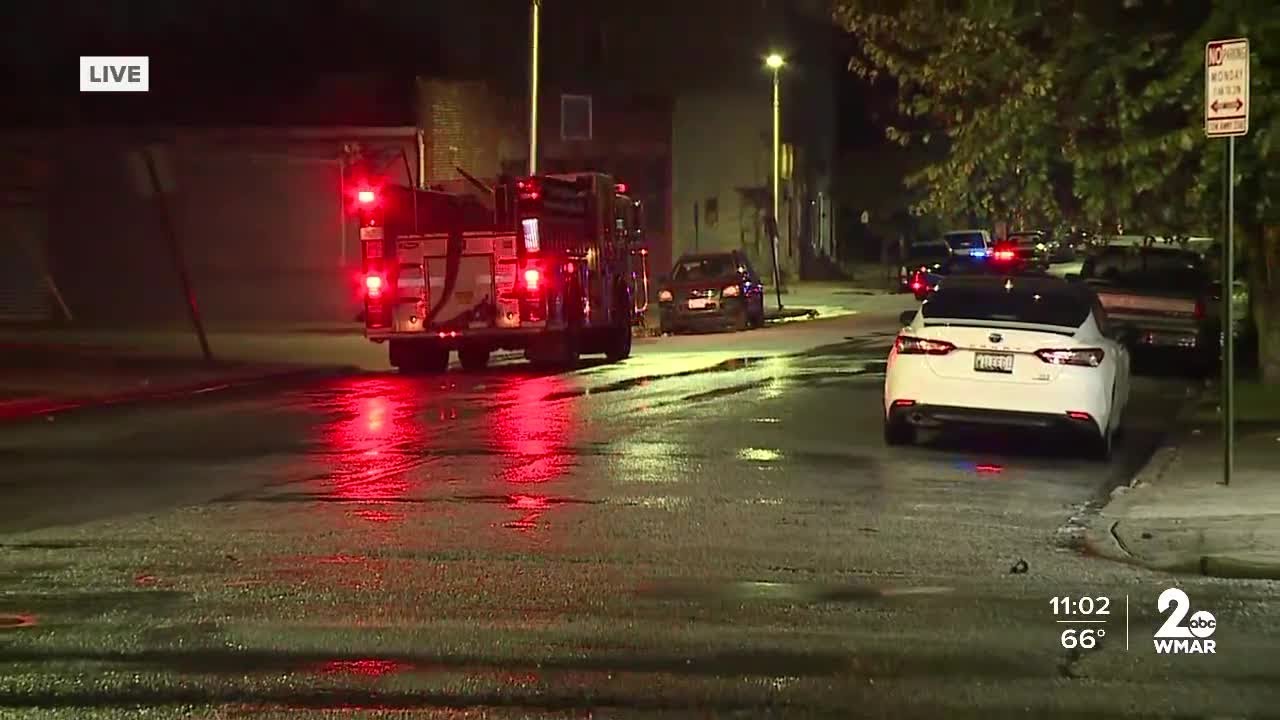 A Baltimore fire truck collided with a dirt bike, reportedly on the way to a building fire, and the man riding the vehicle was pronounced dead at the scene on Thursday night, according to a report published by the Baltimore Sun.

The newspaper reported the male dirt bike rider was traveling eastbound, while the fire engine was traveling south bound at the four-way intersection and the body of the man was about 50 feet from the point of impact. The unidentified rider was trapped under the engine and when police arrived, he was pronounced dead at the scene, the paper reported, adding that someone picked up the dirt bike and drove off with it, leaving the victim at the scene.

No firefighters were hurt during the incident, but they were transported to the hospital for evaluation and a critical incident stress management team was called in to help firefighters with their mental health, the paper reported.