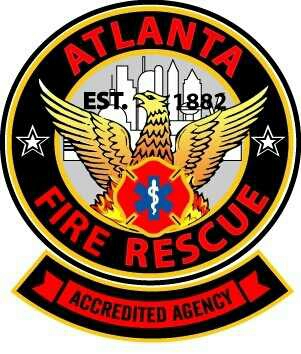 At a City Council meeting on Tuesday night, Atlanta approved investigation of a lease and purchase of 11 new apparatus over the next two fiscal years.

Atlanta has ordered one new pumper, an 85-foot ladder, a 100-foot TDA and a mini pumper in this 2021 fiscal year, according to the resolution.

Councilors authorized the city to enter into a multi-year lease purchase agreement for the acquisition of the apparatus, according to the resolution.

The authorization of the apparatus acquisition follows extensive work and analysis done by Atlanta’s Office of Fleet Services and a determination that the city needs the apparatus to “continue to consistently meet the fire safety, rescue, and emergency services needs of the City of Atlanta citizens for both fire and EMS services.

The resolution also indicates that after the city and the Mayor’s Office have worked out the details of the lease purchase agreement, the City Council must further authorize the execution of the agreement by a future vote.