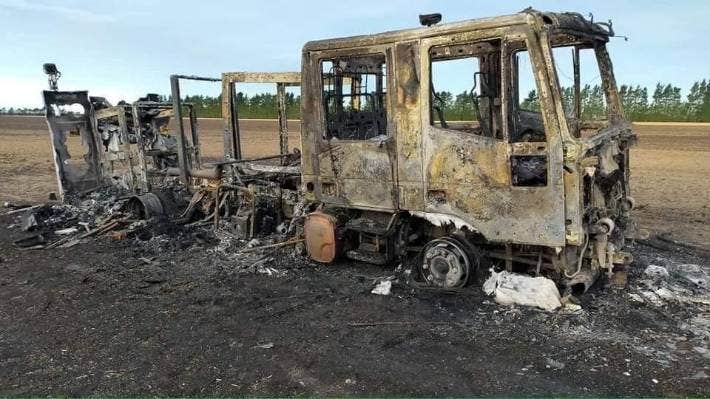 According to a report from STUFF, a $500,000 Ashburton (New Zealand) Volunteer Fire Brigade (AVFB) truck was destroyed while firefighters fought a paddock fire earlier this week. The incident triggered an internal inquiry by Fire and Emergency New Zealand (FENZ).

Steven Greenyer, FENZ Mid-South Canterbury area manager, said about seven crews were called to a harvester that was on fire in a paddock off Stanley Road in Dromore, just north of Ashburton, at 4.21pm on Monday.

Initially, three AVFB crews were dispatched to battle the fire, but another four from Pendarves, Hinds, and Ashburton were sent. According to reports, they had extinguished the fire by 5.50pm.

Greenyer said FENZ was investigating the cause of the fire and how the AVFB’s truck was destroyed.

The engine was one of three Iveco model engines that operate from the Ashburton station, worth about $500,000 each. Two of those trucks were added in 2019, while another was added in 2020.

Despite the loss of the truck, Greenyer said no one was injured during the incident, which is considered a “good outcome” for the AVFB.