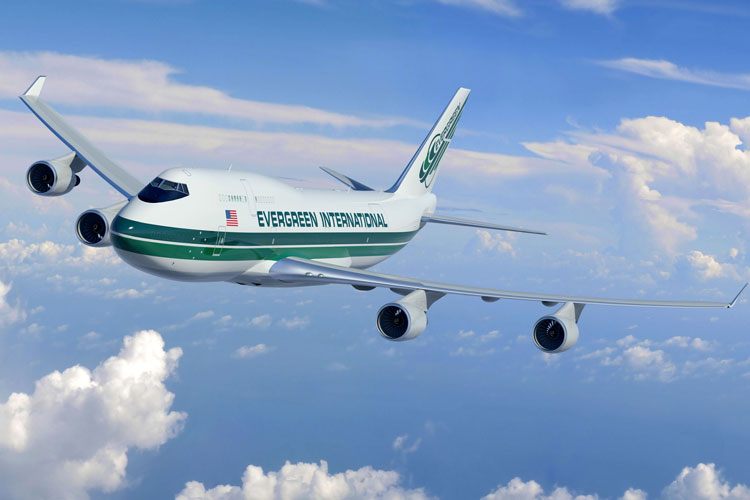 The world of wildland firefighting got a lot more interesting recently with the introduction of a different type of existing technology, and the potential development of a new technology to aid firefighters in their struggle against what many have called the escalating threat of wildfires across the nation.

At mid-year, a Boeing 747-400 made a test run in Colorado Springs, Colorado, dropping 10,000 gallons of water on an empty field to demonstrate to the U.S. Forest Service and others that it was capable of serving as a wildland fire air resource. The jet has since entered service against the nation’s wildland fires.

The 747-400, converted from a passenger jet operated by Japan Air Lines, has the capacity to carry 19,200 gallons of fire retardant, and will be able to get to any Western wildfire within a three hour time limit. The aircraft was built in 1995 and used by Japan Air Lines for a decade before becoming a Boeing-converted air freighter that carried cargo.

The 747-400 was converted for Evergreen International as a wildland firefighting tanker, capable of holding 19,200 gallons of fire retardant. (Photo courtesy of Boeing Inc.)

The firefighting 747-400, called “The Spirit of John Muir,” has a system of 20 aluminum tanks on board cargo pallets. A dozen tanks carry fire retardant, while the remaining eight tanks are filled with compressed air to blow the fire retardant out of four nozzles at the rear of the aircraft. The aircraft can lay down the fire retardant in a pattern that is up to 100 feet wide.

Currently, the federal government has three DC-10 tankers serving the Western states, besides the new Boeing 747-400.

At the other end of the wildland firefighting spectrum, Boeing, the aerospace company, has been awarded a patent for what is described as an “artillery shell comprising an external surface; a cavity disposed within the external surface; a fire-retarding material disposed within the cavity; and a trigger configured to release the fire retarding material.”

The device is designed to be fired from a howitzer artillery gun and is the size of a small dog.