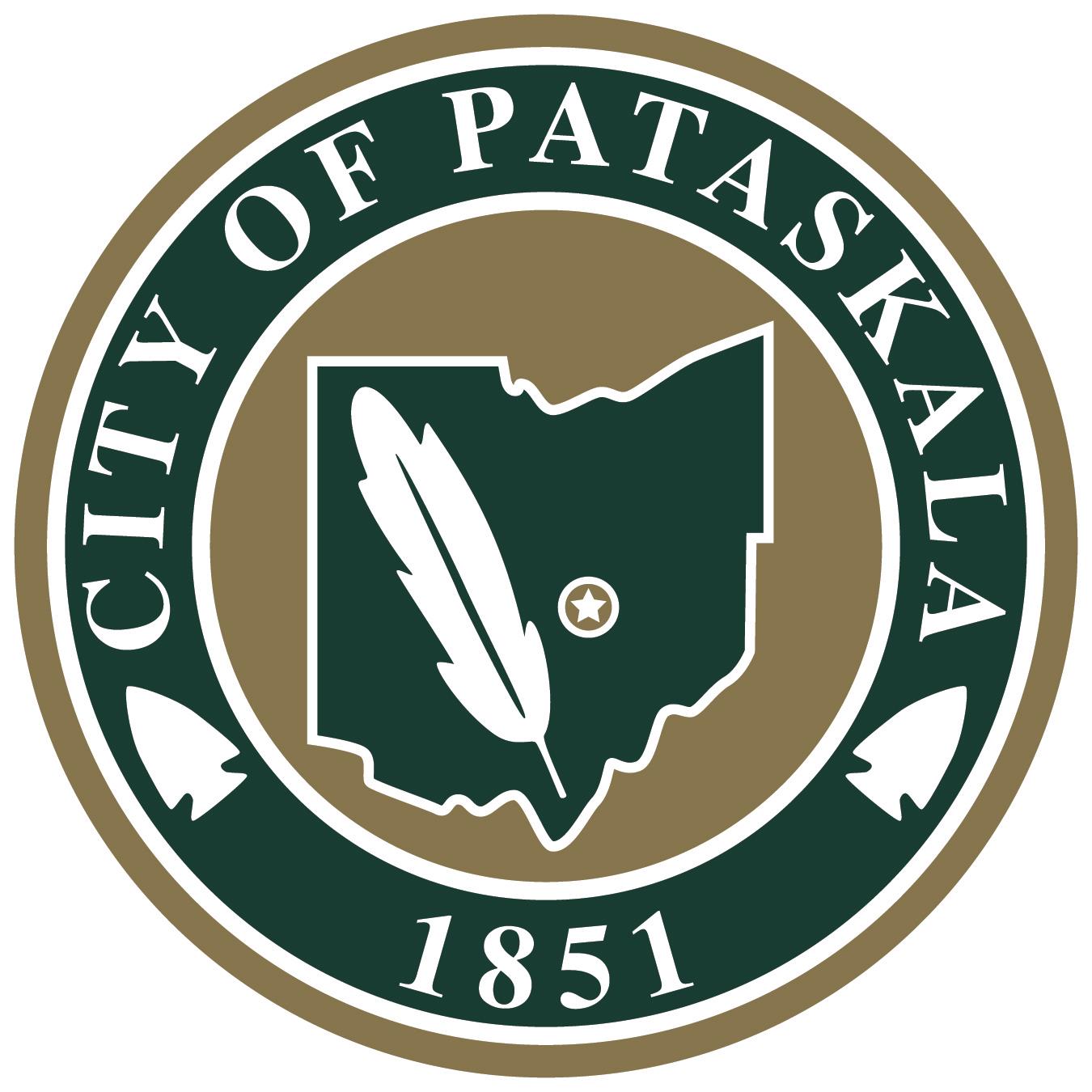 Three firefighters were injured after their engine was hit by a vehicle in Pataskala (OH) Saturday afternoon, reports 10tv.com. Police officials say the three were taken to the hospital, though their conditions are not known.

The woman driving the other vehicle was also taken to the hospital.

The crash happened around 3:30 p.m. on East Broad Street and Summit Road as the pumper was responding to another call.

Police are investigating the cause of the crash.