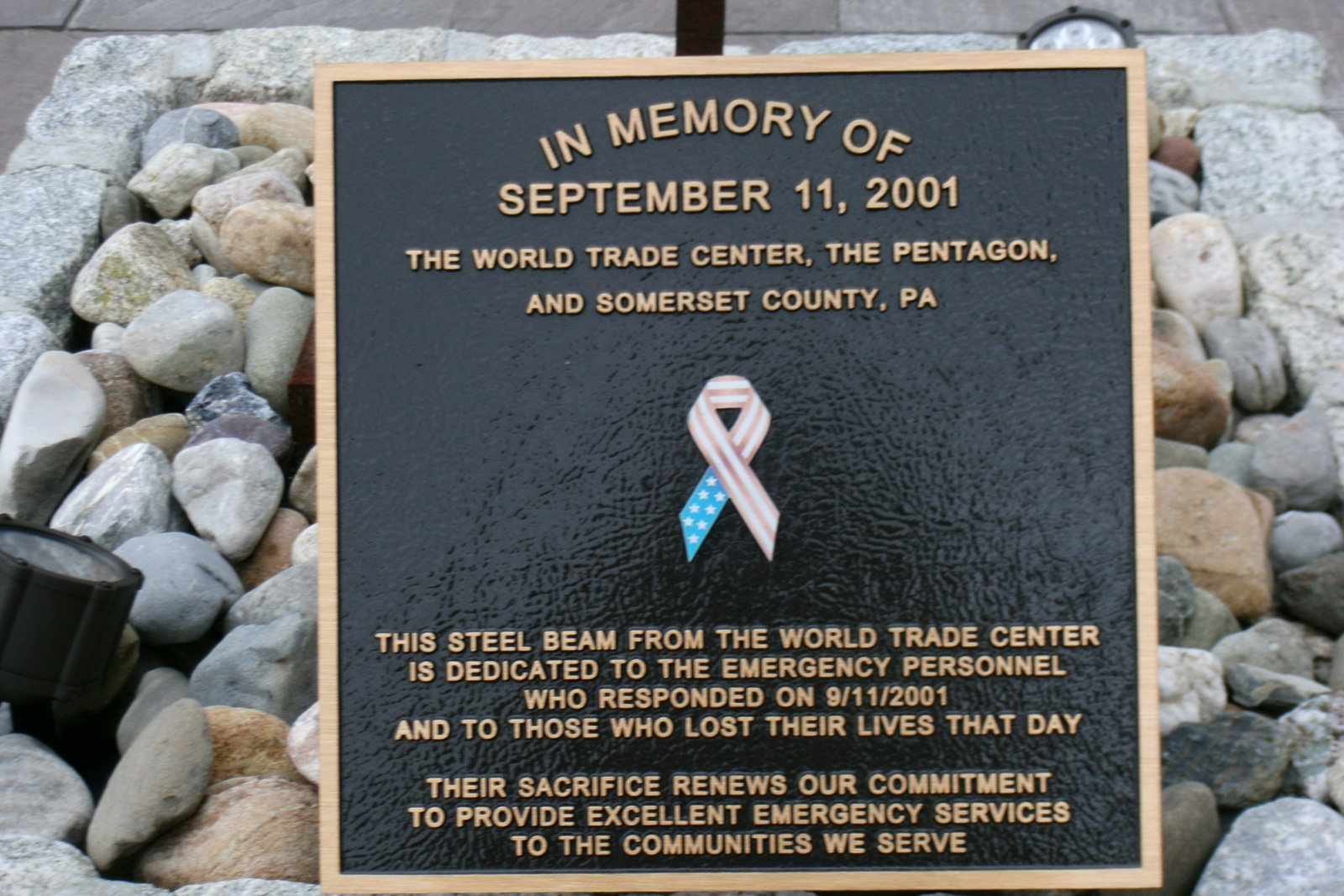 It’s cliché at this point to talk about where I was when events first unfolded on September 11, 2001. I will say that I was still new on Fire Engineering’s staff and the connection it and FDIC had with the FDNY was unknown to me. I live about 2.5 hours on a good day from the Clarion Fire & Rescue Group’s main office. I got to the office that day before either Tower fell, and at around 10:30 am, the publisher closed the office for the day.

I was Fire Engineering’s Web Editor at the time—a time when Internet use was still in its infancy and online tools were limited. Before leaving, I provided as many updates as I could and then made the 2.5-hour trip home. Cell phone service was nonexistent that day in the New York metropolitan area. I couldn’t call to let my wife know I was on my way back. I stopped at her office before I got home. She works for the travel industry, and that day the phones just stopped ringing, she will recall. For the rest of the day, I sat at my computer doing my best to cover the most significant attack on the United States since Pearl Harbor.

I experienced it differently that day than many others because I was trying to cover it, and really didn’t have time to absorb all that was happening as it happened, needing to “get it on the site” as quickly as possible. Having only worked on monthly trade publications up to this moment in time, becoming a news man happened rapidly, and we did the best we could that day—as did every news outlet.

It’s been 19 years. Every year I get to this point and I realize that I have no concept of what it was like in Lower Manhattan that day. The events of September 11, 2001, impact me of course, but not in the same way as those there on that day, those who lost loved ones, and of course the firefighters who worked that day at the site and so many days after. Every year I reflect on it, like everyone. This year is no different.

Social media wasn’t around then, but it is now, and I’ve seen many posts from colleagues in the fire service industry posting about that day, how they responded as well to provide equipment and rigs as quickly as possible to the firefighters working at the scene. My fire company was building a rescue truck at the time, and new FDNY rescues were on the line with ours. Understandably, Saulsbury Fire Apparatus accelerated production of the new FDNY rigs. Equipment suppliers from across the nation either responded directly to the scene with supplies or shipped them in. Apparatus manufacturers rapidly produced rigs to send to the FDNY. Nationwide, everyone that day and those following stepped up to help.

Words still can’t do what occurred that day justice. They just can’t. Carrying on and continuing to evolve and innovate and to do what we’ve been called to do help preserve the memory of those lost that day. We had a working job the Sunday after September 11, 2001. We responded, we located the fire, we extinguished the fire, we overhauled, and we returned to service. The adrenaline rush was the same, but the mood on the fireground after was still somber. Nineteen years later, we respond, we locate the fire, we extinguish it, we overhaul, and we return to service. The legacy of the firefighters who perished that day continues every time we respond to an emergency.