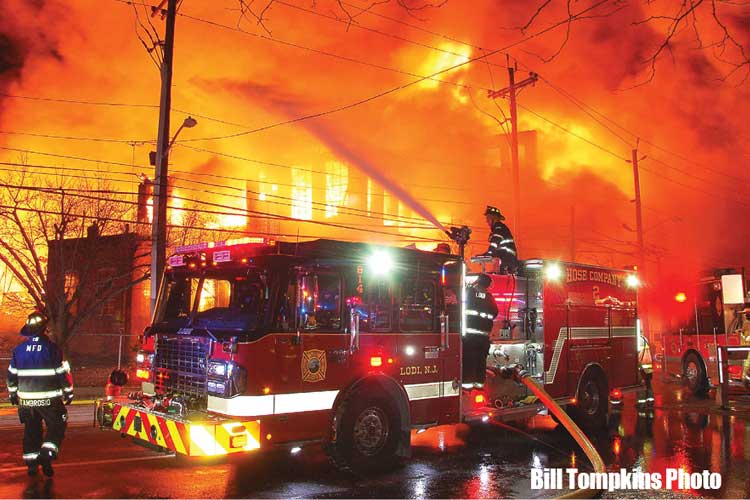 Recently, in Southeast Michigan, I have noticed many departments improving their Insurance Services Office (ISO) ratings. I think this is good news, but I wonder about the potential interpretations from the policymakers. I am not critical of any of the departments, but I think all of the ones I have seen are not what I would call well-staffed. I would think the reason for improvement would be in areas other than increases in staffing. What will be the fallout when policymakers, i.e. city managers, mayors, fire boards, and the like find out their ratings have decreased without improving staffing? I would guess that this can be used as an argument when increases are requested. Thinking like a politician, I would brag about the improvement and then limit increases in resources. If this is happening elsewhere, please let me know. I do commend those departments that have done what is necessary to work within the system.

Throughout this country you can see a big difference between the haves and the have nots with respect to a commitment to training. There are some departments that have great facilities and many resources to use to improve performance. They also are willing and able to send members outside their organization to learn and share. On the other end are departments that don’t have much with regard to facilities or funding. Some do their best with what they have while others may have taken the easy way out and don’t get very creative. In between are some departments who have some resources but for some reason skimp on training. I am not sure why this is. It would seem that in order to improve (or at least stay the same), you would have to invest. If you have funding and support and elect not to use it, what message does it send to the membership and community?

I recently had a chance to attend the Truman Fire Forum organized by the National Fallen Firefighters Foundation. I send my most sincere thanks to Ron Siarnicki and company for inviting me to participate. It was a great event. Besides the actual forum, I had a chance to see a lot of old friends. There remains many in the fire service who continue their passion for improvement and work very hard not only in their own organizations but also raise their hands to help whenever asked. On the flip side, I did not see too many from the next generation. This is a challenge for many organizations in the fire service—getting folks to take up the work when the current generation can no longer do so. This may be a combination of a lack of interest by some and a failure of support from leadership. In one of my previous organizations, there were some great individuals with talent and interest in the service. From my understanding, their participation outside their own organization has been greatly curtailed. Having been there, I know it is not a financial issue. Obviously, it is a decision made by leadership. I think it is too bad as these future leaders are not getting the opportunities and therefore are not in a position to participate. I am guessing there are other departments doing the same thing, which limits the pool needed to pass the baton.

When does a department workload become too much to provide quality service? I ask this question because I heard a presentation by my friend Garry Briese asking this question. The premise is that the fire service has a hard time saying no when asked to take on new assignments. Departments get to the point where they cannot commit the time to prepare and maintain competence. It is related to add-ons such as EMS, hazmat, technical rescue, etc. that require more time. There is a point where it becomes extremely difficult, if not impossible, to train, study, and educate to the level needed to maintain core competence. This certainly is good food for thought. Are there enough hours in the day to take on continued responsibilities, especially when existing jobs are not going away or lessening? There is a cost, but should it always be on the backs of firefighters? At some point, the piper must be paid.