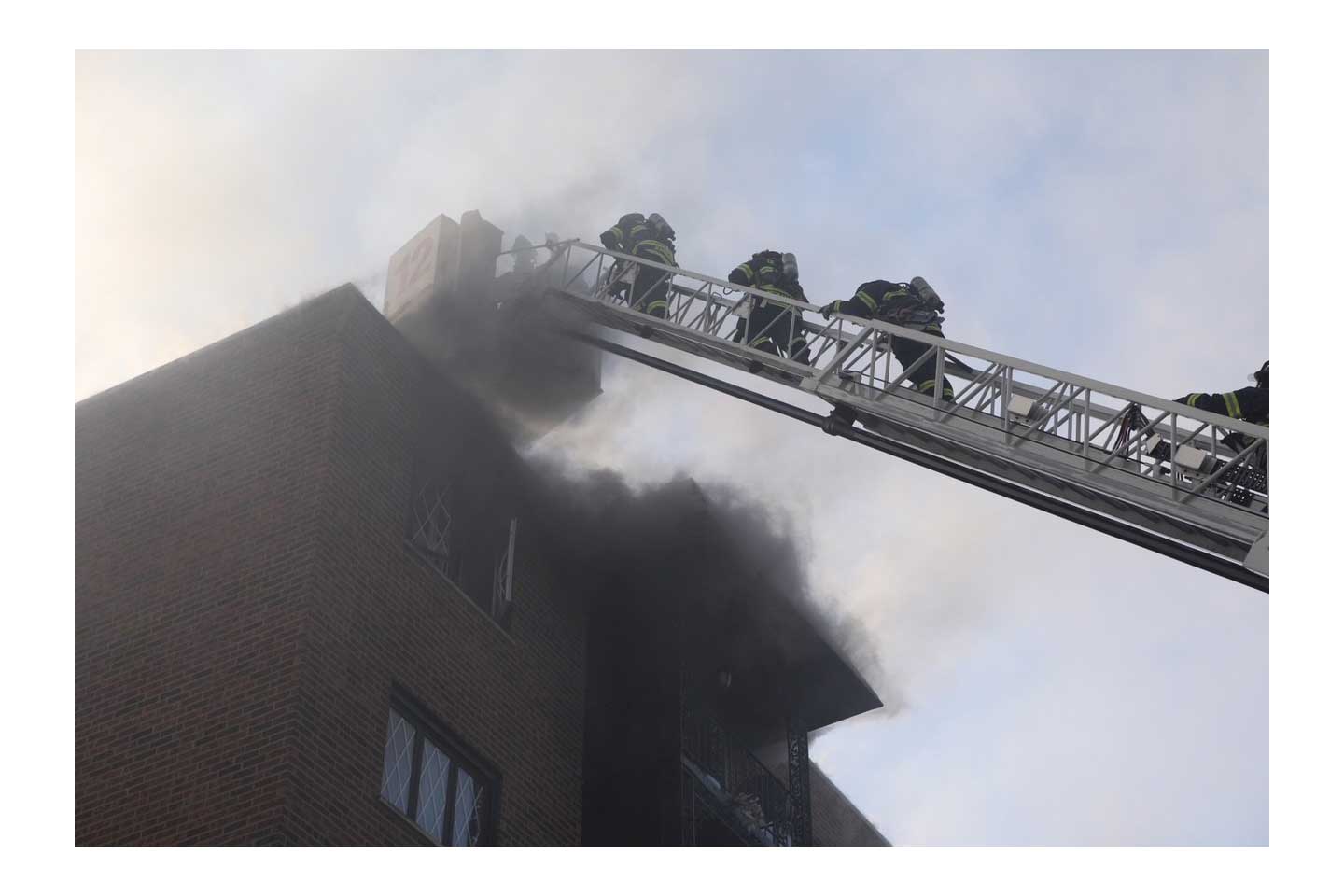 Listening to the radio recently I heard a commercial on fire safety that was presented by a celebrity spokesperson. In general, I think any time there is publicity for our business, that is a good thing, and I don’t have a real problem with the spot. But, there is one part that raises the hackles on my neck. The person delivering the message says something like, “My grandfather was a firefighter, so I know about fire!” I appreciate the attempt to connect and gain credibility, but every time I hear the advertisement, I think of many a politician, policymaker, or citizen who has tried to give advice because they knew someone or had a relative who was once in the fire service. Somehow that gave them credibility and a license to not just question what I was saying but imply that their relationship made them more knowledgeable even though I have spent my adult life studying my profession. Do you think I could say that since my grandfather was a (pick your profession) brain surgeon I can give advice to the doctor who is about to perform surgery? I generally have thick skin but for some reason I cringe whenever someone tries to tell me how it is because they once met a firefighter.

On the other side of this, I recently had an experience that doesn’t happen too often. I was talking to someone who was not a fire service professional. We covered a lot of topics. One that was broached without my prodding was the importance of response time. The individual actually said that if a fire department didn’t get to the fire in the “moments that matter,” the building would be a total loss. We also got into staffing and the fact that if you don’t have enough human resources, the results will not be good. This was quite refreshing to hear from a civilian. I sometime wonder if everyone inside the service gets this. I have heard many firefighters defend their work but not recognize that no matter how good they are, if they don’t get to the scene with the right amount of resources, the results are predictable. Just as the best paramedics in the world cannot revive a cardiac arrest victim if they don’t get there in time, the best firefighters cannot “revive” a building if they don’t get there in time. We need to be honest with the public and let them know what we can and can’t do based upon what they are willing to provide for resources including personnel and response time.

Another thing that makes me cringe is when I hear people say we are going to have to do more with less. First, I am insulted that someone doesn’t think I work hard enough and I am holding out some reserves that I can call on as soon as someone says the magic words: Do more with less. I am going to do less with less. What is probably meant is that you should work more hours for less pay! In the end, we have a finite amount of time and cannot create more. This is not to imply that we cannot look for efficiencies, but there are only so many hours in the day. At some point the added pressure to do more with less has negative consequences.

This is a great time to be in the fire service. There is more information available than ever before. There is more concern for the safety of firefighters—that is providing the tools to get the work done without being exposed to unnecessary risks. The challenge is to keep up with the latest findings and to also make sure the info that you get is legitimate. This puts more pressure on true professionals to stay on top of the latest and greatest information being released. It is not easy, and all of it is not in one location. It takes effort, but it is worth it if it leads to improved service to the residents and better working conditions for firefighters. Of course, there are always those who don’t want to change or accept the new information. Regardless, the opportunities are great and the potential worth the effort.