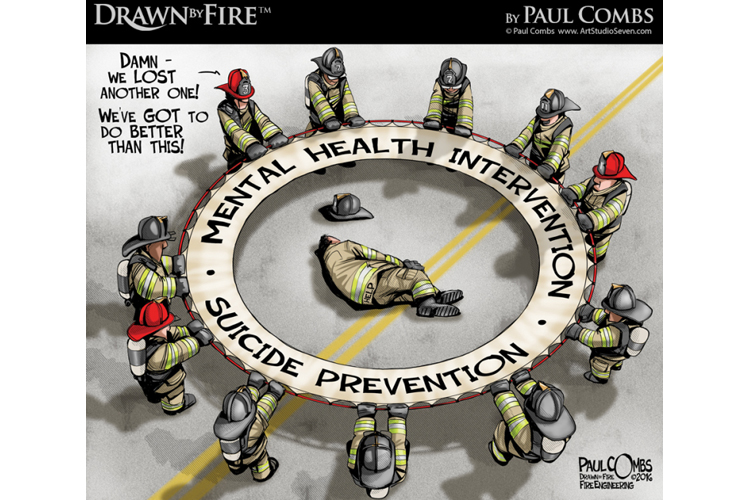 I was talking to a veteran firefighter recently about the job and how things were going. He was relatively young, in his 40s, and more than midway through his career. He was questioning whether he could make it another 10 years or so to get to retirement. It wasn’t because he didn’t like the job. Quite the contrary. He remains passionate about his work and enjoys the many challenges. He wasn’t necessarily concerned about his health, though he did admit recovery time is not like it once was! The issue was more about the mental aspects of the job.

The firefighter runs a fairly large number of calls per shift. Surprisingly, it is not the major, significant incidents that have him pause to reflect on the value of his contributions to the community. No—it is more about the routine, seemingly insignificant calls that are taking their toll. This firefighter is not a whiner by any means and someone who takes the job seriously. He trains daily and is committed to making his organization better.

I know there are many in the fire service who are looking at this situation. It certainly merits significant attention. It is extremely important to take care of those who are totally committed to the fire service. These are the folks who deserve our best effort. We cannot afford to lose those who really want to do the right thing and are not tainted. Sure, there are dilettantes in our business (go ahead, look it up or Google it). Sometimes we focus on the few who seem oblivious to the circumstances. These are not the ones we should be concerned about. We need to focus on the high performers who may need help but aren’t as likely to ask for it. 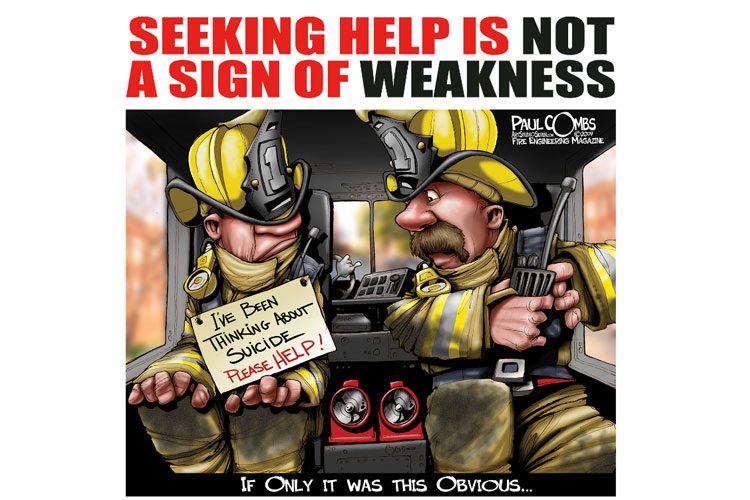 Somewhere along the line we have lost focus on the important contributors in organizations. We often spend an inordinate amount of time on those who are marginally contributing. These cases are sometimes used to indicate that “anyone” can do the job. If you don’t care about quality, then yes, anyone can do the job. It is like saying that anyone can drive a car but we all know people who shouldn’t be behind the wheel. Just because anyone can do the job, doesn’t mean that they should. So, the challenges are to identify those who merit the attention and diffuse the “pretenders” and “naysayers” who can’t relate.

This is not an easy thing; it involves changing some paradigms and recognizing that the right investment in personnel pays off in a better organization. We cannot ignore these issues any longer and really need to look at the entire package—physical, mental, emotional, and spiritual. We all know firefighters who were injured and were provided the proper treatment to get them back to full service and contribution. This approach needs to be taken regarding mental aspects. Unfortunately there is a long way to go. Firefighters and their supervisors have very little preparation in this area. Few can recognize issues, and even fewer know what to do if they do recognize something is amiss. I implore everyone to pay attention to the great work being done in the area of mental health and wellness.

One of the real issues to me is that the general public will never really understand this. I am not even sure the majority of firefighters get it. My point is that those that are truly passionate in their work may be most susceptible. This is not to say that it is everyone. I have worked with some great people who had a method of dealing with issues that seemed to work for them. To that I say, good for them. But I have also known some good people who could have used a little assistance to get them past some hard times and keep them on the job. It is such a waste of talent when you lose someone really good at their work because they have some temporary issues to address.

These are some of the inner workings I wish some firefighter critics could see. There are so many quality individuals who go way beyond what is expected. They do so much to improve the entire community, and they sacrifice a lot. The sacrifice can be physical and/or mental, and organizations must progress in their efforts to help those who rarely ask for help. It is just good policy and even greater to have an organization that does more than give lip service to taking care of its most valuable resources.