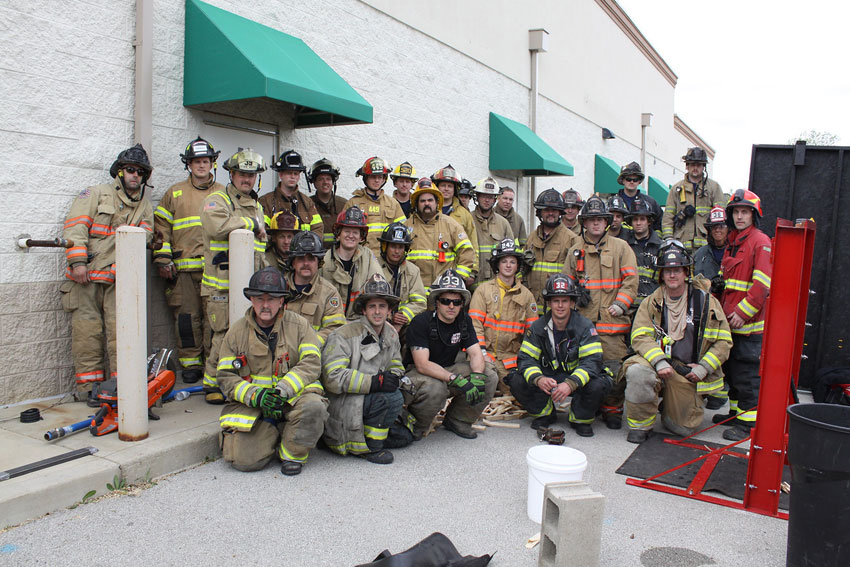 There has been much attention paid to the decline in the number of volunteer firefighters in the country and rightfully so. The numbers have been dwindling for years and many smart people have been trying to figure out a solution. It seems that many places are not able to come up with answers, and the issue is more complex as to the causation. There are changes in demographics, work patterns, willingness to give back to the community in this unpredictable manner, increases in training requirement, busy personal and family lives, and the list goes on. Different approaches have been tried with limited success. There has been work done using SAFER grants, again with limited positive results. More effort is needed to look at differing approaches to match the stated barriers.

Along this same line of issues, many career organizations are seeing a decrease in interest in firefighter positions. There are many departments that, at one time, would get literally hundreds of applications for just a few positions. The competition for the jobs was great, and communities established higher standards. Somewhere in time, there has been a change. There are various theories ranging from a disrespect of public safety to decreases in benefits to a transition to a bulk of calls being medical-related. In discussing this recently with a group of firefighters of varying levels of experience and different ranks, there were a lot of reasons expressed. But to a person, no one understand it because they all love the job. This topic needs much more discussion before a point of no return is reached and the actions needed become too extreme.

I think overall that pay and benefits are some of the least important draws to the job for those passionate about it. Of course, everyone wants to be comfortable in life and take care of their families and themselves. Long ago almost all firefighters had second jobs, mostly to make up for inadequate pay. Today there are some who work on their off days, but for different reasons. In my time as chief and sitting through many contract negotiations, pay was not often the biggest issue. It was more about working conditions and other aspects of the job. That is not to say pay is not important, but I think we need to look at other aspects of the job to see what has changed in the perception. Is it really the decline in the number of “exciting” calls, i.e. structure fires? Is it a case of too many nonemergency calls? Are firefighters over their limit in responses because of the tremendous increase in medical calls? Is understaffing a contributing factor? Do the politicians and policymakers talk the talk but not walk the talk? I am sure there are other questions that can be added to this list.

Another byproduct of this change is the effect on recruitment of minorities and women into the fire service. Because of costs and staffing issues, many communities have increased their prehire requirements to include firefighter and paramedic licensure. This worked well when there were lots of folks looking to get into the business. Now it is restricting the number of applicants. This requirement probably has more of an impact on minorities and women. Departments may have to offer scholarships and/or hire people and then send them to the training programs for firefighters and medics. This will keep them off the line for a year or two and will require foresight and funding. It will be even more challenging for smaller departments. There may even need to be a “mutual aid” plan developed for multiple communities to address this issue.

Those who have had a good ride in this business are puzzled by this change in interest. We have enjoyed our experiences and would not change them for anything. We accepted the good and not so good (though a whole lotta good!). It is time to look at things differently and consider how others view the job and what can make it attractive enough to generate interest from more qualified candidates. Afterall, people are our most valuable resource, and talented and qualified individuals lead to the quality service that the citizens deserve.

Continuing to Improve Your Next Apparatus