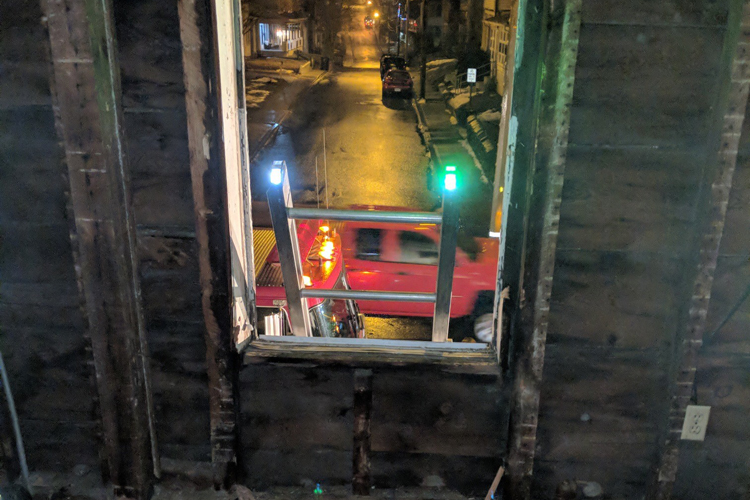 I’m one of those guys whose life would be crap if I had to sit in an office. When I was 18 years old, I woke up one morning and walked down to the United States Coast Guard office. I was living with my girlfriend in El Paso, Texas, and until that time I’d been struggling to figure out what I wanted to do with my life. The Coast Guard offered me the ability to work in a dynamic environment vs. at a desk. I signed up and spent 18 months in the law enforcement division where I realized that my true passion was first response, and I signed up to become a rescue swimmer.

I spent over two yeas of my life in boot camps, training for the demands of the job. Rescue swimming was exhilarating and it took me all over the world. Ultimately, I dislocated my hip in rough seas off the east coast of Africa and had to call it quits. I moved back to Texas, where I worked as a car mechanic—but I missed the mental and physical rewards of first responder duty. I signed up for the El Paso Fire Academy, and finished as valedictorian. I was one of two people from our class chosen to go directly to El Paso Special Rescue #3, where I worked for 5 years.

The day that changed the course of my career was during a nighttime ladder operation. An evacuation call was given, and I got disoriented and was unable to find my ladder. The roof gave way under my feet, and I fell through. In addition to reinjuring my hip, I suffered a torn ankle and a ripped knee. But I was thankful to be alive. 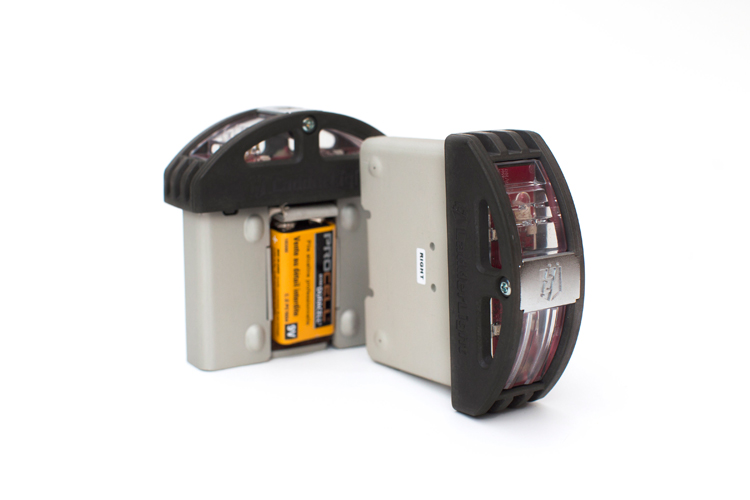 The very first day of my rehab, I was lying in my hospital bed, thinking about how none of this would have happened if I had just been able to see my way out. Grabbing a napkin left over from the less than delicious hospital lunch, I sketched out a design for a high-intensity light that could mount seamlessly on the end of a ground ladder. During my nine months of rehab, I became obsessed with this idea, and created a 3D printed prototype, which I made into an aluminum model so I could show it to other firefighters. I literally went door to door to various fire stations, where I got great response. Many of the guys told stories about situations where they of one of their buddies had lost sight a ladder at critical moments on the fireground. 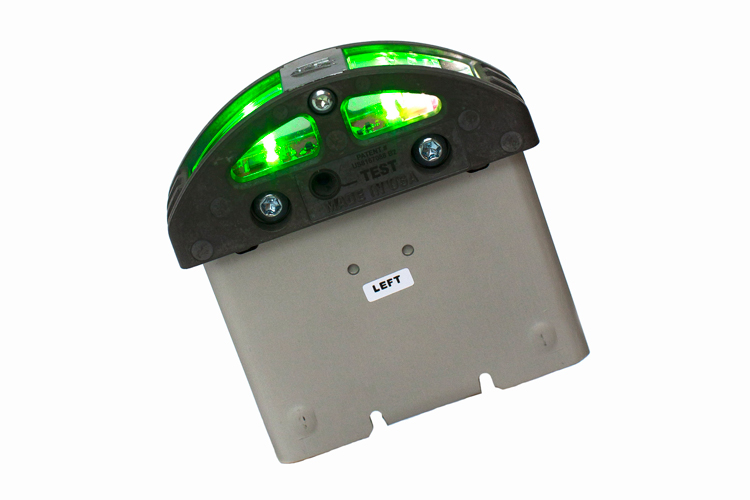 In time I recovered and moved to Austin, Texas, where I joined a local department. But my injuries were extensive enough that I ultimately had to decide to leave the fire service. I followed another passion and started an automotive business, but I never stopped hoping this this thing I dreamed up would someday find its way onto ladders. Thanks to a career entrepreneur from Austin, LadderLight was developed and launched in November 2017.

I know LadderLight is going to save lives. There is a firefighter this year, somewhere, who’s going to go home not ever knowing that he might not have made it out safely to return to his kids and family. And, the amount of money to outfit all the ladders in a department is small when compared to the cost of a simple injury, causing lost work time and diminished crew integrity. I’m proud of what we invented, and hope you’ll check it out.

Getting Water to the Fire