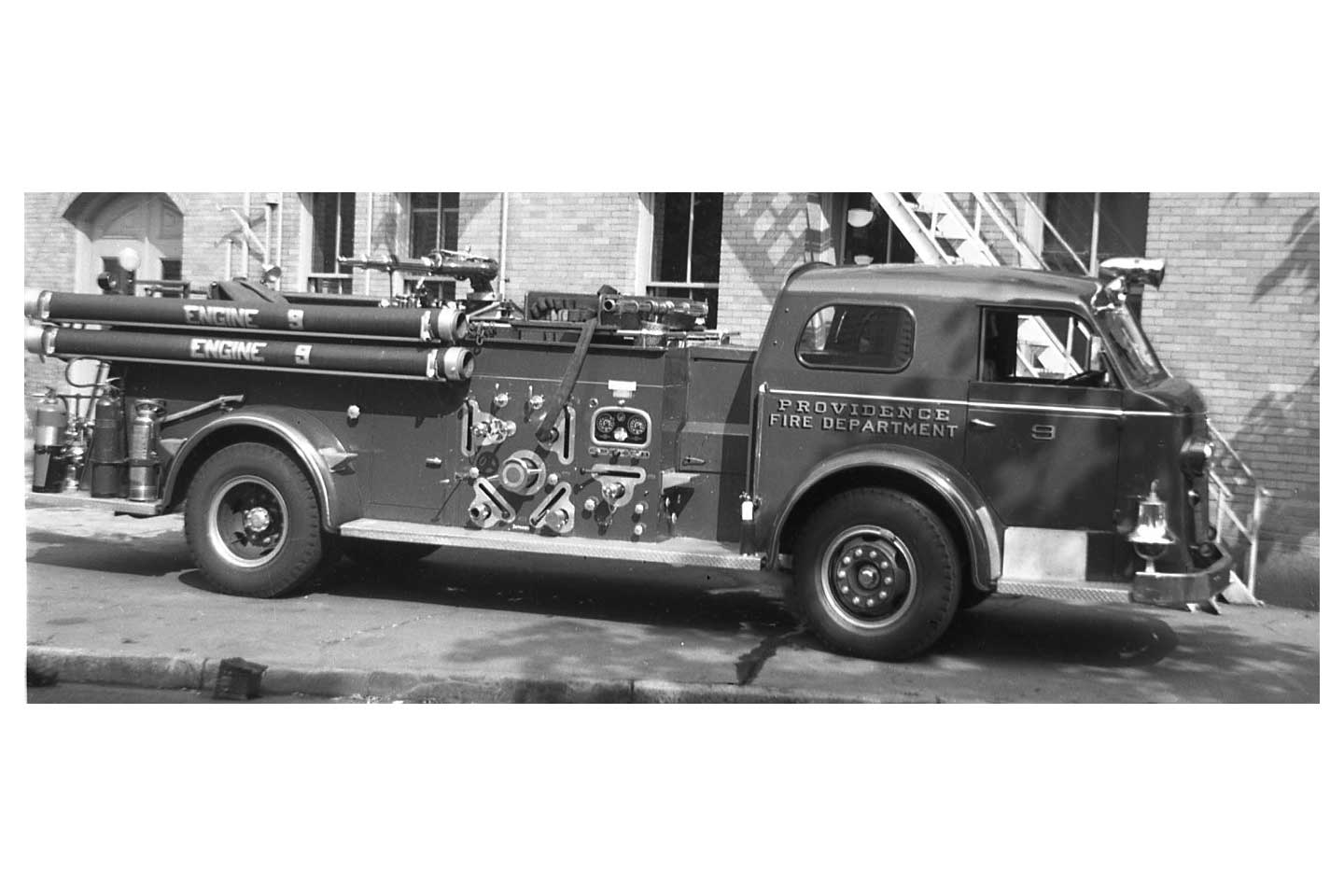 According to the dictionary, the noun aggregate is “a material or structure formed from a loosely compacted mass of fragments or particles.” It’s like smashing stones into small pieces. Oldtimers in the fire service have been known to make aggregate of some officers’ intimate body parts. I don’t remember if I ever did that, but I think someone told me it’s a lot of fun and very rewarding. In the stories below from the volunteer side, names and officer ranks have been changed to protect the innocent—as well as the guilty.

You really have to be careful today if you try to pull someone’s leg. It seems like the newer guys have real short fuses and no sense of humor. If it’s a garbage cal,l and no one will get hurt, I think it’s OK to “lighten up the load” a little. You really shouldn’t mess around on a real (serious) call. Not all oldtimers make aggregate. I recall a chief much older than me saying, “When the tones drop, leave your toys at home.” The old fool was probably right.