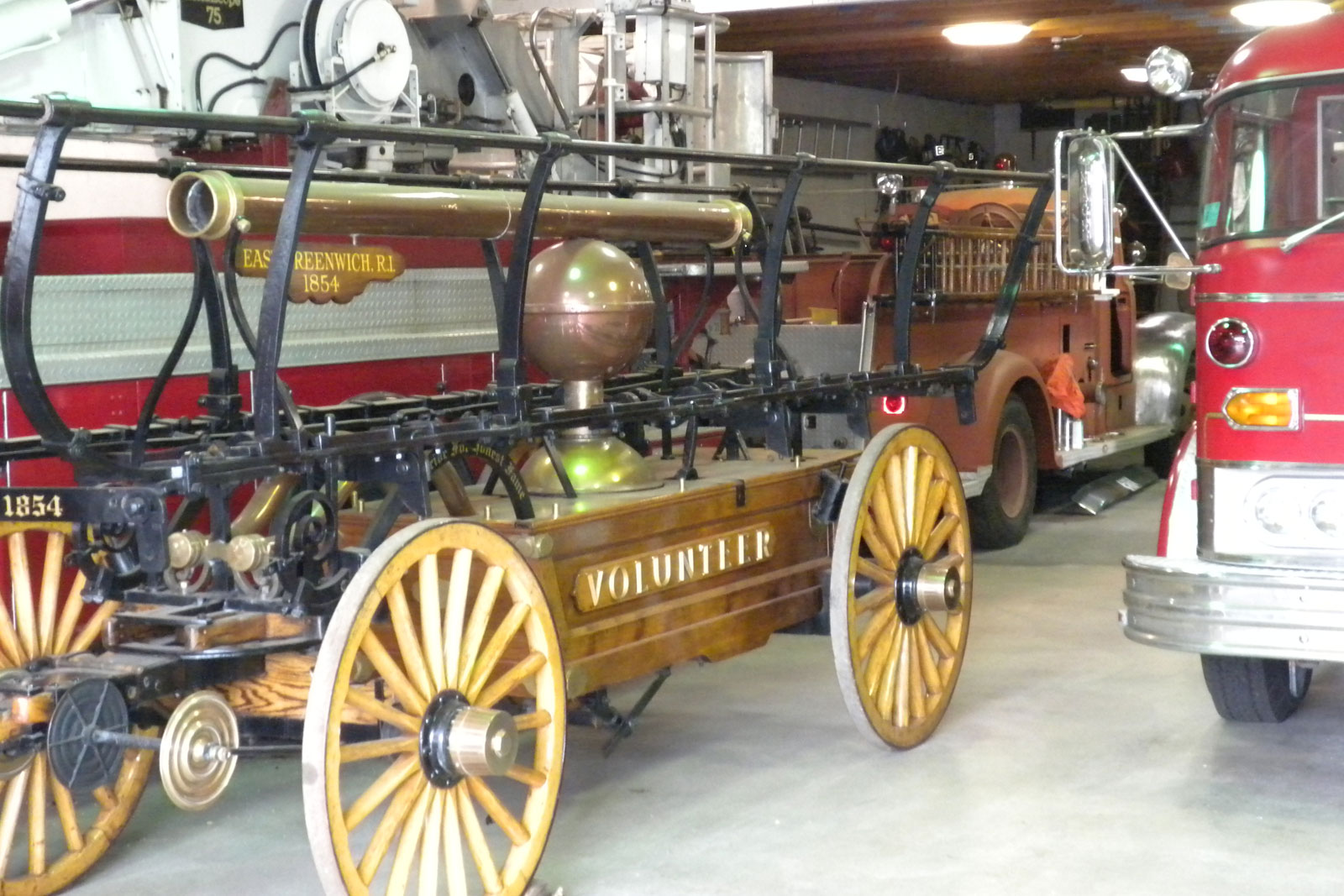 Simple comments at morning coffee can easily erupt into endless days of blabbering and pontificating over subjects some Raisin Squad members know little about nor can remember the following day. One geezer teasingly accused me of taking some photographs of Boston’s pumpers in 1948. In 1948, I was 2 years old. I told him the late Joe Klein took them and Bill Noonan, a retired Boston firefighter (billnoonanfirephotos.com), let me use them in an article. To prove it, I brought in the article which also had a blurb about Boston reintroducing 3-inch hose for limited fireground use. That started a weeklong tirade on hose sizes, friction loss and liars. (Squad members’ comments are italicized) The general consensus was some young people today don’t have a clue and, in a shot directed at me, all salesmen are inherently dishonest.

Despite our fading memories, by accessing manufacturers’ catalogs, going online, and talking to firefighters in area departments we became instant experts on 3-inch hose with 2½-inch couplings. Oldtimers have very biased and outdated opinions. Most active firefighters believe our concerns should be limited to taking our daily meds and remembering our way home after coffee. Some actives have no sense of humor.

One tirade was about bringing back 3-inch hose when the kids pushed for 4-inch and 5-inch large diameter hose. These rraisins forget they were “the kids” 40 years ago. The Boston article said 3-inch gave better flows than 2½-inch when supplying portable deluge sets, fire department connections (FDCs) and augmenting flows from hydrants. That’s BS. When we bought that crap YOU taught us to make all hydrant connections with 5-inch. That’s why carried all them deuce-and-a-half to LDH fittings. I said using 50 foot of 3-inch is easier than humping 50 feet of LDH. Then, why in the hell did we buy the LDH stubbys? Another said: Oh, never mind, I know why. You’re the one who sold it. I tried changing the topic to better flows and lower friction loss.

A couple of “instant experts,” who’d been visiting other fire stations, came back with some interesting stories. I can’t vouch for accuracy but they may have some merit. When asking what size hose departments used to pump into FDCs, 2½-inch preconnects and hose from 3-inch dead loads were common answers. When asked what pressures were pumped into them, answers ranged from 100 psi or 150 psi to “I don’t know.” One geezer said he got a blank stare when he asked what flows they were looking for. What the hell they teach their pump operators? Some don’t know the difference between a sprinkler connection and a standpipe connection. Ouch. When raisins leave town, they shouldn’t ask other departments—and especially their white coats—questions they can’t answer.

Supplying portable deluge sets with 3-inch hose with 2½-inch couplings triggered expected raisin comments of We never had a problem using deuce-and-a-half before and Why do you keep changing stuff? Amazingly, some departments don’t appear to address flows, friction losses, and pump pressures when pumping into portable deluge sets. One young fellow who was asked about it said, “Why do you care?” Thus ended that discussion.

One geezer started off a morning coffee by saying all fire equipment salesmen lie. That triggered my emotional response that he expected. But, he was loaded for bear with several of those pocket-sized friction loss cards and some copies of friction loss charts from equipment manufacturers. He said “Here Mister Know-it-All, look at these. They’re from a pump manufacturer, a hose manufacturer, a couple nozzle companies, and an online friction loss calculator (https://www.frictionlosscalculator.com/) They ain’t the same. It’s all fiction. You people lie. I countered that I haven’t sold this stuff in 25 years. Well, you used to, so you’re still guilty.

He was right about the different friction losses. Flowing 250 gpm, the friction losses stated for 2½ inch were 15, 13, 12.5 and 8 psi per 100 feet. I said “Big deal, there’s only 5 pounds difference between the highest and lowest.” Yeah—well that’s 40% difference. He continued: At 325 gpm, friction losses in 2½-inch ranges from 18 psi to 24.5 psi per 100-feet. That’s 30%. What else do you people lie about? Explaining there are differences in internal diameters, the materials and conditions of inner liners, and the possible ulterior motives of some manufacturers would have been useless. He wasn’t thinking straight. He probably needed a nap, his meds, or a Depends change.

Calculating friction losses was brought up again a couple days later. It was a disaster. We argued about the ways to do so and how accurate they are. There’s handheld calculators (like a slide rule), pocket calculators the size of a flip phone, as well as the aforementioned pocket-size friction loss charts. If you don’t have your glasses, you’re screwed. Besides, you don’t know which one to believe.

I mentioned the basic formula PDP = NP + FL (pump discharge pressure equals nozzle pressure and friction loss). If the house is burning and the chief is jumping up and down on the front lawn, you can take that formula and jam it. Most of us agreed a calibrated flow meter, pressure gauges, or similar devices and actual testing would be the most accurate way to determine flows and friction losses. We concurred it should be done before the tones drop.

But, they couldn’t let it go. One of the younger ones said You older guys shouldn’t use a pitot tube anymore because your hands shake too much to get an accurate reading. That’s why they tell old people to take three readings with a pitot tube and average them.

The final straw was when one geezer said there’s nothing wrong with the “T” Rule. Say what? You know, it’s the thumb rule. Yell at the pump operator and give him a thumbs-up for more pressure or a thumbs down for lower pressure. It works all the time.