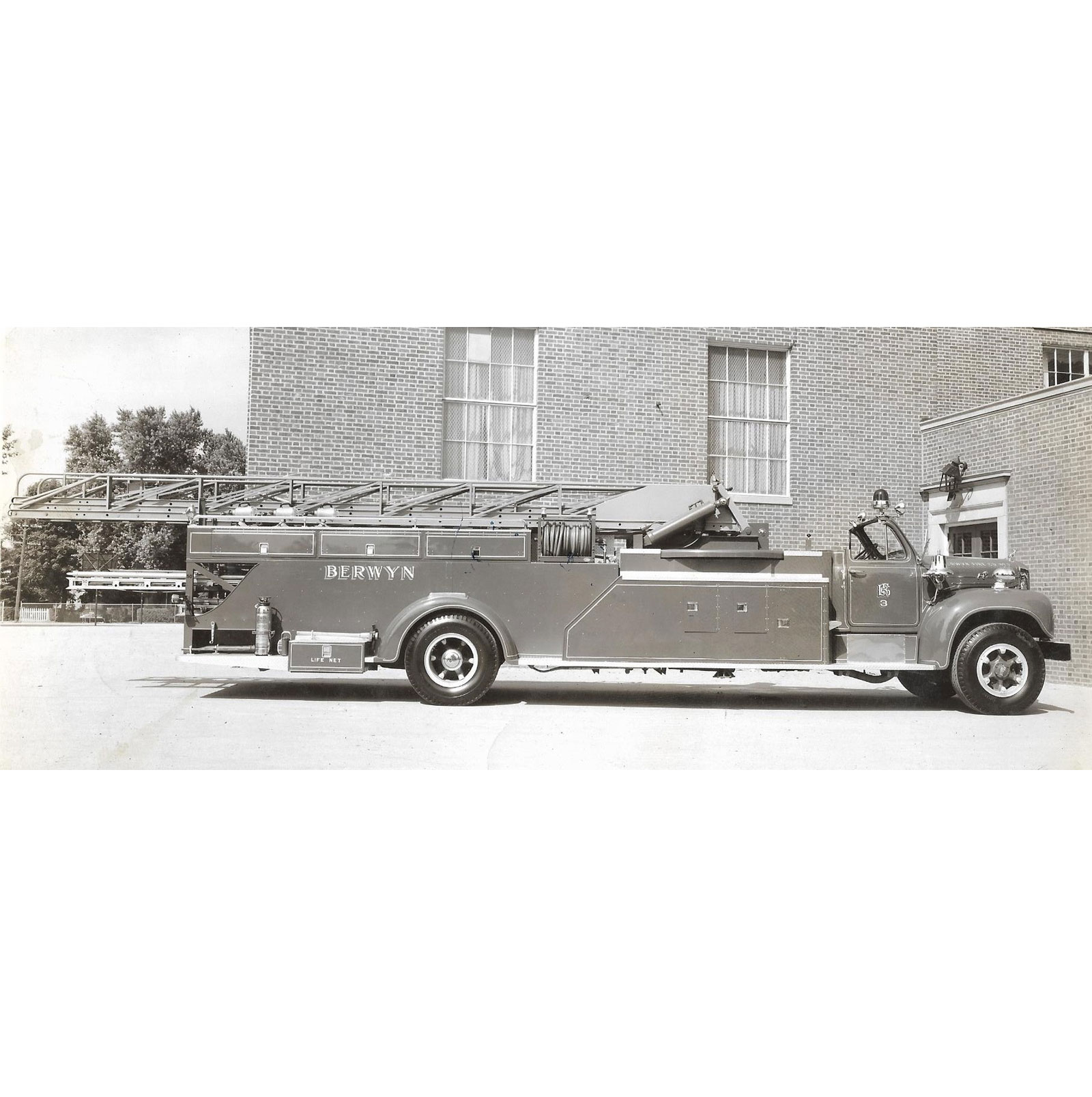 COVID-19 is still keeping the Raisin Squad out of the fire station. The young guys probably prefer not having a bunch of white hairs around asking irrelevant questions, passing judgment, drinking their coffee, and telling stories they just know can’t be true. Its unthinkable to them that old people might have suggestions that could, did, or still work. The other day I managed to get one of those video things on the computer to work with the sound—a major undertaking. Anyhow, it was a working fire someplace, and I already can’t remember where. I assume it was the “boss” loudly saying on the radio, “Charge the line! Charge the line!”

Over the past 50 some odd years in three different fire departments, I’ve witnessed where ordering “charge the line” resulted in a cluster. They’ve ranged from hydrant men (a gender neutral term) charging 2½-inch to 5-inch LDH supply lines while they were still in the bed to a pump operator charging a 2½-inch preconnect when two guys were trying to hump it into position.

I’ll combine four stories into one: At one job, a driver reverse laid an LDH supply line from a rig at the scene to a plug a short distance away. He dressed it by himself and connected the supply line to his pumper’s discharge just as an impatient white coat radioed that he wanted the line charged—NOW. As taught, he glanced down the street at the scene before charging it and noticed the supply line was tied into the passenger’s side of the rig he was supposed to pump to. That particular rig only had a single LDH connection on that side—a discharge. Its LDH inlets were on the front and driver’s side. The driver discreetly radioed, “Check my line, Chief.”

The white coat called back again to charge the line and didn’t sound happy. Nobody else was around and, not wanting to embarrass the white coat on the air, the driver trotted back—all the while, the white coat was becoming unhinged. In the middle of his rectal readjustment, the driver just pointed at the connection and then trotted back to his rig. Nothing else that day was said, implied, or inferred.

Months later, a suggestion was made to paint the Storz caps on LDH inlets GREEN and the ones on discharges RED. That was dismissed outright because it would look ugly. Much later, another member recalled seeing a pumper with its master gauges labeled in obnoxiously large letters: IN and OUT. The lettering was not NFPA 1901 compliant, but there was no doubt what each was for. The suggestion that IN and OUT labels be placed over LDH connections was equally dismissed as being stupider than painting the caps.

Years later at a trade show, there was a rig with multiple LDH connections on the right side pump panel. The lettering on panel’s labels was the usual “so damn small ya gotta squint to see it” for older members and virtually impossible for anyone to see if they needed and forgot their glasses. There was no problem though when looking at the multiple directional arrows (photo 1).

Speaking of labels, some pump operator panels have fancy engraved lettering on permanent labels on preconnects’ discharge handles or above discharge gauges denoting not only what they are for but what pressure to pump into them. They look nice—if the lettering is large enough to read. But, do you have to buy new labels down the road if a different diameter hose or preconnect length is used? Likewise, if a different nozzle is used requiring a different pump discharge pressure? A long, long time ago, one department used finger nail polish on the gauge to denote the desired pump pressure. Other departments used tape (photo 2). It could be helpful to operators who don’t run the pumps that much. Cheaper too.