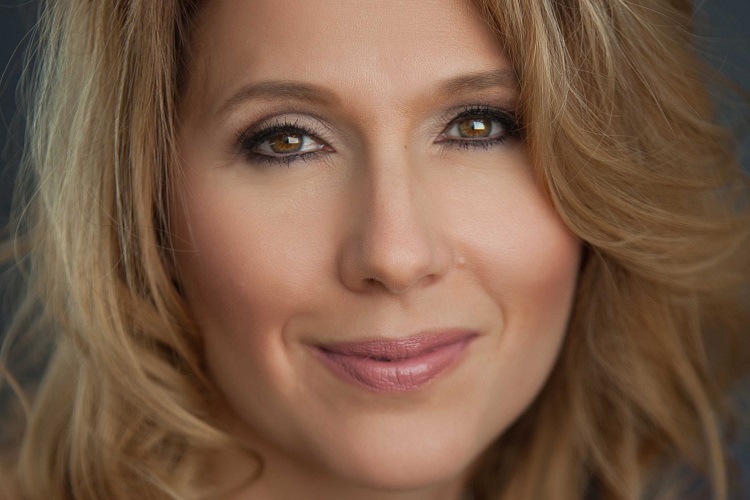 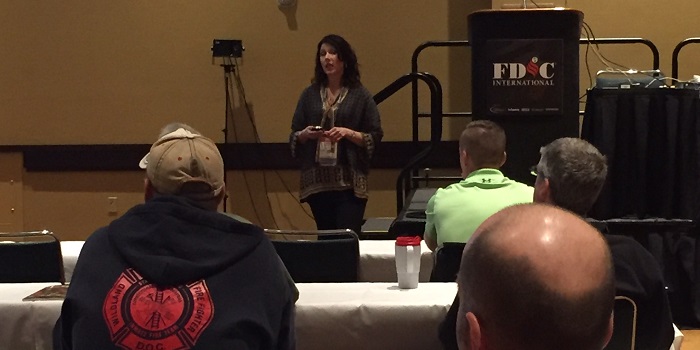 The Monday afternoon portion of FDIC International 2018’s pre-conference workshops opened its doors to students with one of the most timely and important of all fire service topics: post-traumatic stress disorder.

Clinically-trained therapist Jada Hudson of Hudson Clinical Counseling presented this informative and vitally important workshop session on the impact that fire service leadership has on firefighters before, during, and after potentially traumatic events. The information presented here is based on a 2011 study from the University of Nebraska-Lincoln and the U.S. Department of Defense.

“I believe that I’m drawn to helping this population as a counselor because of my family background. My relentless pursuit of obtaining knowledge in this topic is partly due to being a daughter, a sister, a cousin and a niece of a first responder,” Hudson said.

“I know first-hand the unique issues that they face as well as their family members. This is the first time I’m teaching this particular subject in depth. I have touched on it for years in the many presentations I have done throughout country. However, I have decided that this topic could deserve more than a brief mention and through research and I came up with a great deal of information.”

In the following segment, Hudson talks about the five qualifiers for post-traumatic stress disorder, most especially chronic stress, and how the chemicals in the body react to traumatic situations:

“PTSD rates are definitely higher in the fire service compared to the general population. I think firefighters owe it to themselves to do everything possible to protect themselves both physically and emotionally.”

In this segment, Hudson talks about how good leaders often share the same traits as a good parent (a paternalistic leadership model), and gets assistance from Bolingbrook (IL) Fire Department Lieutenant Matt Olson, who explains the good intentions that people have for wanting to be firefighters:

Hudson said that the most important aspect of this subject was “to show, scientifically with evidence, that the relationships that you make with your subordinates can either exacerbate or reduce rates of PTSD. This information will hopefully make leaders take a look at another very important aspect of leadership and emphasize that good relationships are not just nice but imperative. 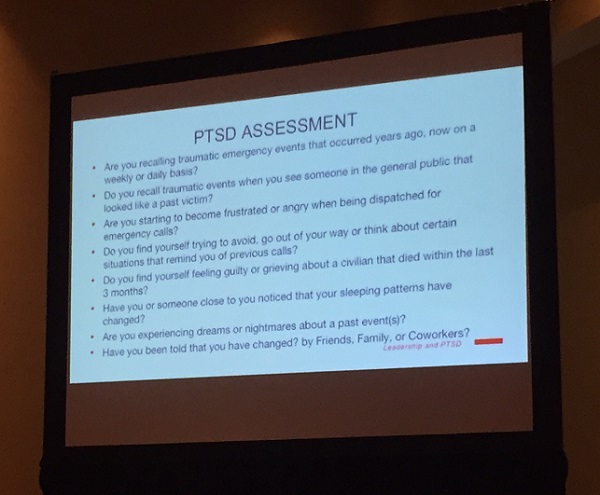 In this segment, Hudson talks about the general responses children have to authoritarian parents and how a similarly authoritarian leader can receive similar responses from his subordinates:

Hudson said that if students could take away just one piece of information from the class, it would be that they should ask themselves why they became or would want to become leaders. “Was it a positional decision? A good leader must be paternalistic in order to keep his people emotionally safe.” 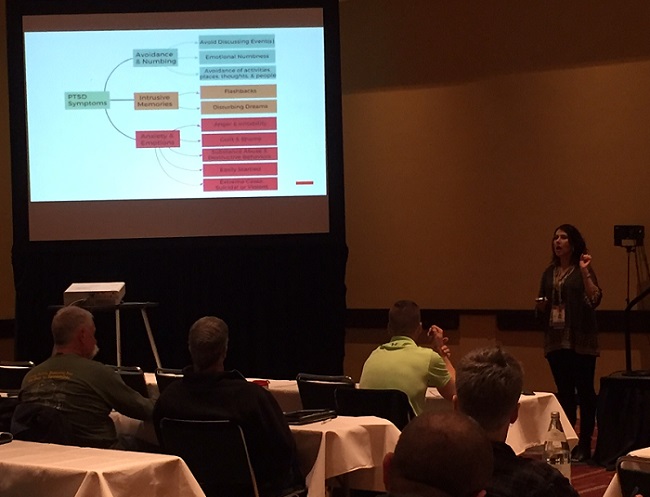