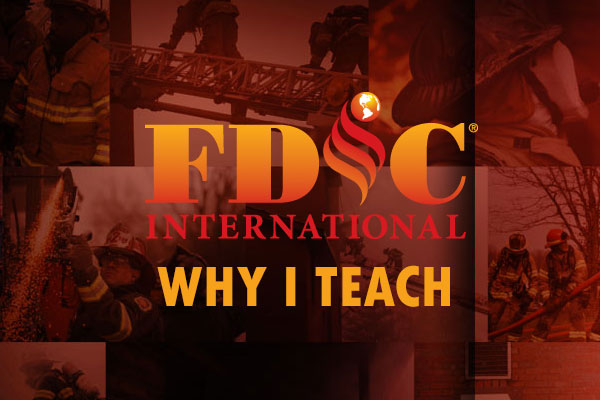 For the vast majority of fire departments in this country, especially volunteer, combination, and small career organizations, working large-vehicle fires are infrequent incidents.  That is the case in both the combination and volunteer departments in which I work. Even though our combination department covers more than 20 miles of Interstate 20 and several truck stops, we typically run on fewer than three working large-vehicle fires a year.

Of particular concern are changes that have occurred relative to this response, among them the solid fuel loads in these incidents are have brought about changes that mimic the conditions and risks of today’s structural fires in modern buildings. Modern trucks, buses, recreational vehicles, and travel trailers, as well as the loads carried in many 18-wheeler trailers, are composed primarily of hydrocarbon-based fuels, which, as we well know by now, burn twice as hot as and much faster than the legacy natural-based fuel used in older vehicles and legacy house construction. This is a key point: responders still do not associate a fire in a modern structure with a fire in one of these larger vehicles. The common thread is hydrocarbon-based fuels, which are volatile and produce rapid fire growth and high temperatures.

In 2013, I recognized that the tactics we were using for years on legacy large vehicles were no longer effective; as a result, I took a fresh look at our tactics and developed this class. Within a year, I was teaching the class to other neighboring departments within the parish and to several departments in adjoining parishes. In some cases, the class was combined with a simulated or live fire component.

Since large-vehicle fires are “low frequency/high risk” incidents (the term of the highly respected Gordon Graham), for most departments, their command officers, company officers, and firefighters, have  very little, if any, previous experiences in their “mental hard drives” to guide their actions and decisions throughout these events. In addition, there is a strong possibility that they have not been exposed to very much classroom or practical training at the department, regional, or state level on working large-vehicle fire incidents.

When combined, these factors can create very serious command, operational, and safety issues. As a company officer, incident safety officer, and an instructor, all of these changes propelled me to develop and present this class initially at the local and regional levels and then at FDIC for the first time in 2015.

The class was developed to provide attendees with a road map for planning, training for, and responding to these types of events; using the resources such as water supply and tender operations of nearby mutual-aid departments; and dealing with long-standing operational issues, cultural issues, and attitudes regarding what may be inadequate or outdated operations at large-vehicle fire incidents.

Students who have taken this class at FDIC 2015 related that it led them to evaluate their current training and response to these events and changed their perspective. Among the concepts they indicated stroke home was the operational concept of “hitting the fire hard from the yard” with a master stream or a 2½-inch handline before completing the fire attack with smaller handlines—a concept rarely (if ever) associated with vehicle fire operations. They cited also having rapid intervention resources in place during interior fire operations in vehicles such as buses, recreational vehicle, and large campers in which firefighters may become entrapped or entangled. This is a novel concept that will necessitate dispatching additional personnel beyond the department’s current “normal” large vehicle fire response and may challenge the current operational practice within the department.

Also, students say the class helped them expand the way they may approach another responses such as a major building fire or a  brush/wildland incident, as the methods pertain to estimating resources, developing an adequate water supply including ‘rural water” considerations, and the expanded command structure needed for a significant response. These concepts apply to any large incident regardless of department type, size, or geographic location.