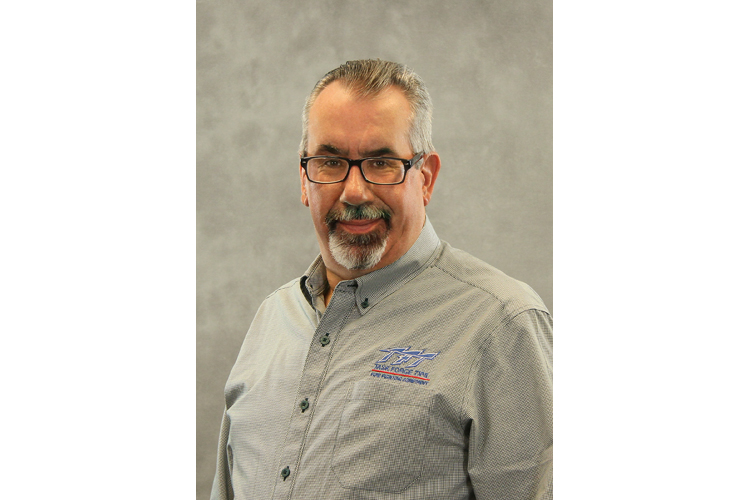 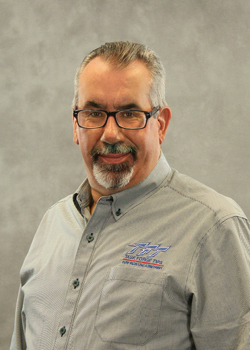 VALPARAISO, IN—Following an exhaustive nationwide search, Philip Gerace, former KME director of sales and marketing, has been named as Task Force Tips’ new vice president of marketing and will be based at the company’s worldwide headquarters in Valparaiso, Indiana.

“This is one of those opportunities I couldn’t pass up, because TFT is a rare company that values its employees, takes great pride in the quality products it produces, and goes out of its way to serve those who serve,” Gerace explains. “In the business world, you often come across those who say one thing and end up doing another as they grow. That isn’t true of TFT; this is a homegrown company that has maintained and built on the values it has had ever since the day the company started.”

Many in the industry know Gerace from his years of service on the Fire Apparatus Manufacturers’ Association (FAMA) board of directors, which culminated in his serving as its president in 2015. The Penn State alum’s professional credits, tied with 12 years of service as a volunteer firefighter, has earned him invitations to write for industry publications, including Fire Apparatus and Emergency Equipment.

As with his earlier position at KME, Gerace sees himself first and foremost as a team member, “because if you’re part of the team, then you serve a critical role,” he explains. “A team can always develop more than an individual who is left by his or herself.” He added that TFT is unique in that its marketing department is “self-sufficient,” boasting everything from state-of-the-art printing and banner production facilities, to having its own in-house staff of seasoned print, digital, and marketing professionals.

“By not having to outsource, we have a better control over our quality, can customize projects for our dealers and customers, are better equipped to handle last minute changes, and in the end provide a sleek, professional product to serve those who serve,” he says. “We not only embrace change—we anticipate it and prepare for that point in time that it will inevitably surface.”