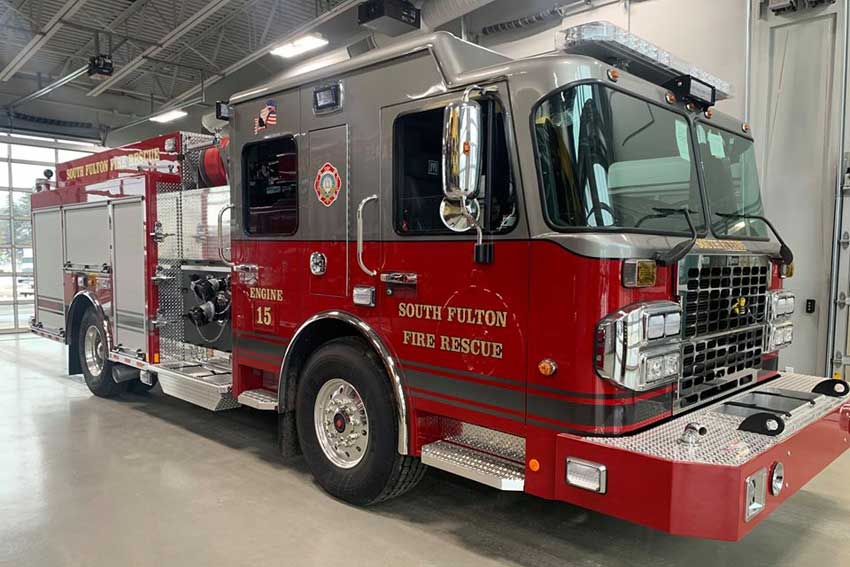 Officials say much of South Fulton Fire Rescue’s equipment was inherited in 2017, and some of it is decades old.

The department also seeks to buy seven support vehicles: three 2021 Ford Explorers and four Ford F-150s. And the final improvement is a request to finance a new Rosenbauer engine through the Georgia Municipal Association, the report says.

The department’s current fleet includes two 2002 engines and one 2006 engine, each of which suffers regular maintenance issues, the report says.

The JackStrap for RIT Deployments and Rescues