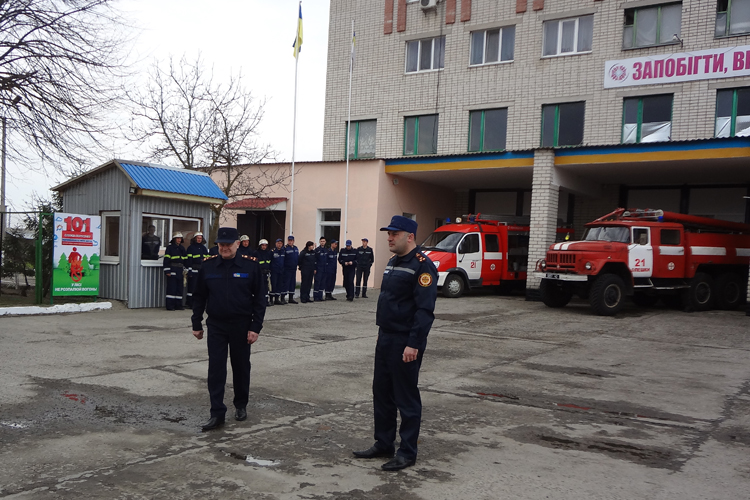 The International Fire Relief Mission (IFRM) recently completed a week-long visit to several cities and communities in Ukraine as a lead-up to a humanitarian-aid effort to assist firefighters protecting those areas. The aid effort will outfit more than 200 firefighters with tools and protective gear; it is set to take place later this year. IFRM will send a larger team at that time to provide firefighters with classroom and hands-on training. 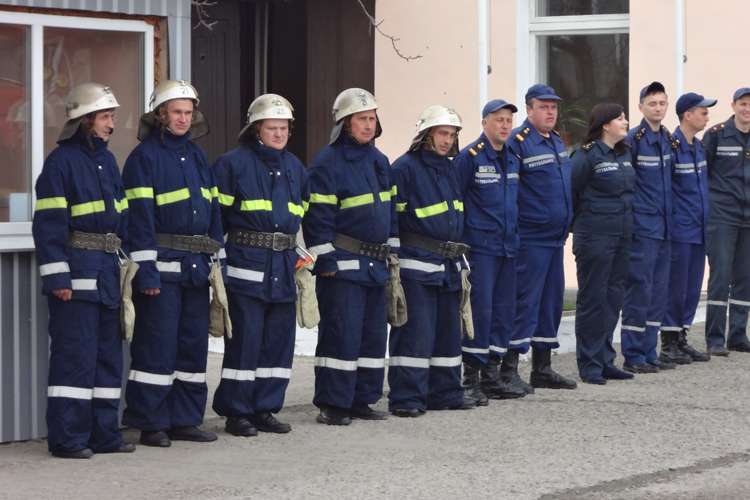 “Throughout the world, there are always obstacles and opportunities,” said IFRM President Brian Abbott. “IFRM requires a strong commitment from those requesting its help to increase their fire service’s transparency, sustainability and success. This visit allows us to remove or minimize the obstacles while ensuring we are maximizing the opportunities. We want to make sure they are getting the equipment and education they need to stay safe and protect their communities.”

In addition to best helping those international firefighters, preliminary visits like the one just completed assures our vested supporters that IFRM is carrying out its prime objective of helping firefighters with effectiveness and efficiency.

“Since we started this work in 2007, IFRM has promised its donors that we would put equipment in the hands of firefighters where there is a clear and immediate need, and where that equipment will make a lasting improvement,” said Ron Gruening, IFRM’s co-founder and past president. “It doesn’t matter if it is a small volunteer department donating used gear or a major partner like Lion Products, they want to know their gifts are helping firefighters in the best possible way.”

“At Lion, we have grown the company into one of the leading firefighter personal protective clothing and training equipment manufacturers in the world,” said Steve Schwartz, Lion Inc.’s chief executive officer and co-owner. “With that success comes a responsibility to give back to the firefighting community. We are pleased to help IFRM bring protective equipment and education to firefighters who would otherwise go without.”

The region IFRM will be working with has a sound fire service foundation with committed firefighters. That region is experiencing both permanent and temporary population growth and increased wildland fire risk. Those factors, coupled with major funding challenges, make that area a good candidate for a long-term partnership with IFRM. 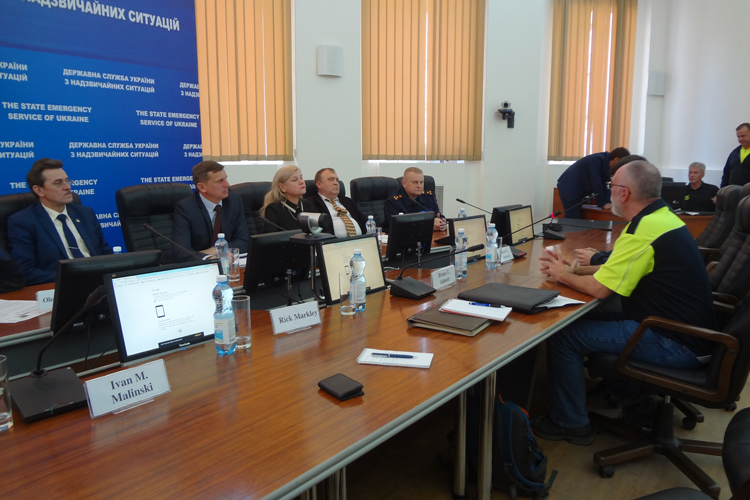 Prior to the team’s preliminary visit, IFRM provided Ukrainian fire service officials with tools for improving fire service funding and for tracking and predicting calls for service.

“We won’t solve all of the problems with one visit,” Abbott said. “We’ll begin by addressing the most basic and fixable needs. Then, build upon the trust and those successes to address their deeper needs in the future.

“We came away encouraged by their officials’ understanding of the issues they face and their desire to improve the fire service. That’s a critical component to our working with a country. We also came away with a sense of the universal passion and commitment the Ukrainian firefighters have to improving their skills and protecting their public.”

About the International Fire Relief Mission
IFRM is a 501(c)(3) charitable organization that’s mission is to collect donated new and used fire and EMS equipment, deliver it to fire departments in developing nations and educate members of those fire departments on the equipment’s safe and proper use. IFRM is a nonreligious, nonpolitical group dedicated to saving firefighter and civilian lives. IFRM members do not draw a salary and all the money raised is used to fulfilling the group’s mission. IFRM was formed in 2007 by retired emergency-response professionals.