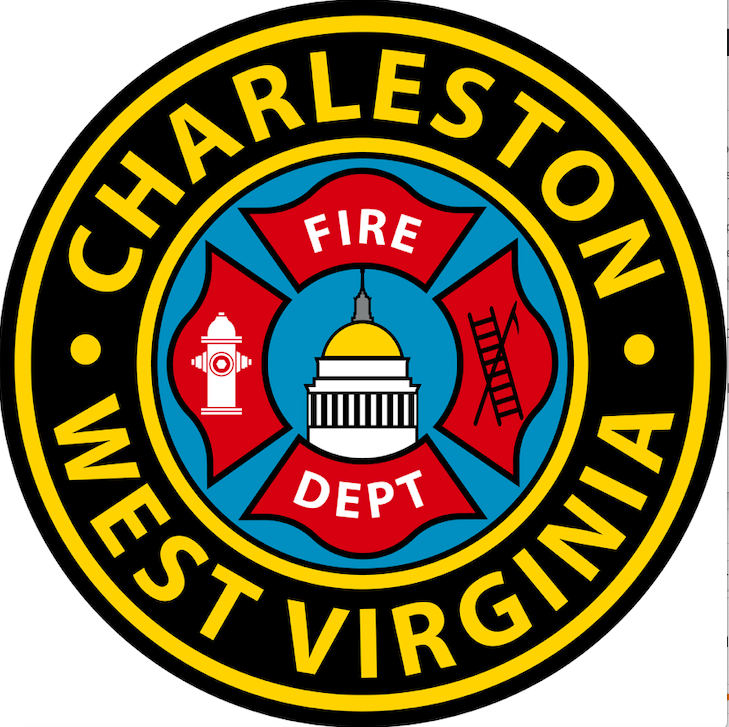 Charleston Police are investigating a stolen ambulance that was recovered almost immediately after, reports WSAZ 3.

Police also said a CPD cruiser parked outside the hospital had windshield damage. It is possible the two incidents are related.